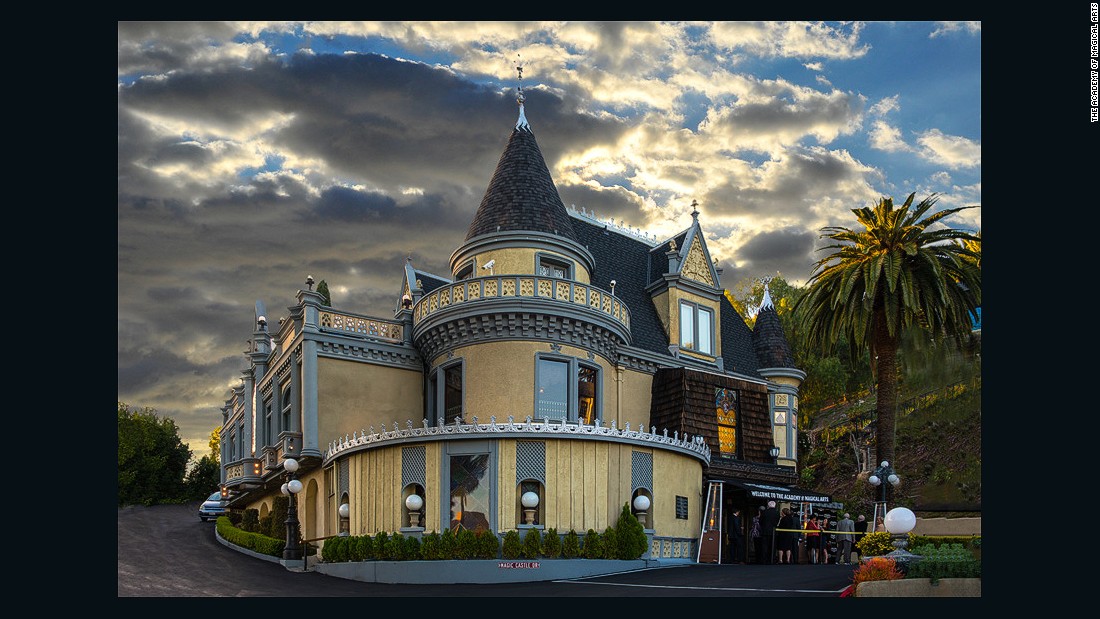 I am proud to say I that I am officially a member of the World Famous Magic Castle in Hollywood, California!

I am proud to say I that I am officially a member of the World Famous Magic Castle in Hollywood, California!

The first time I went to the Castle, I was a small child and have certain distinct memories of it. Since I have became a Magician, I have visited the infamous Castle dozens of times. After moving back to San Diego, and deciding to pursue full-time corporate Magic, I thought it was time to be my very own member!

As a corporate Magician, I feel it is important to not only represent the world's biggest mecca in Magic, but I feel it adds to my credibility as a corporate entertainer.

When clients ask me about it, I would like to pride myself in, not only telling them I'm a member, but offering them the ability to attend a place that some people will never get the chance to experience in their life time.

Last week was my orientation and I attended the Magic Castle 4 times throughout the week including a lecture.

As many times as I have attended the Magic Castle, there was definitely something different about going as a member!

The biggest perk for me, was being able to perform impromptu shows throughout the Castle!

I'll be going back very soon and as much as I can!!

If you are reading this, be sure to ask me for an invite! ;)