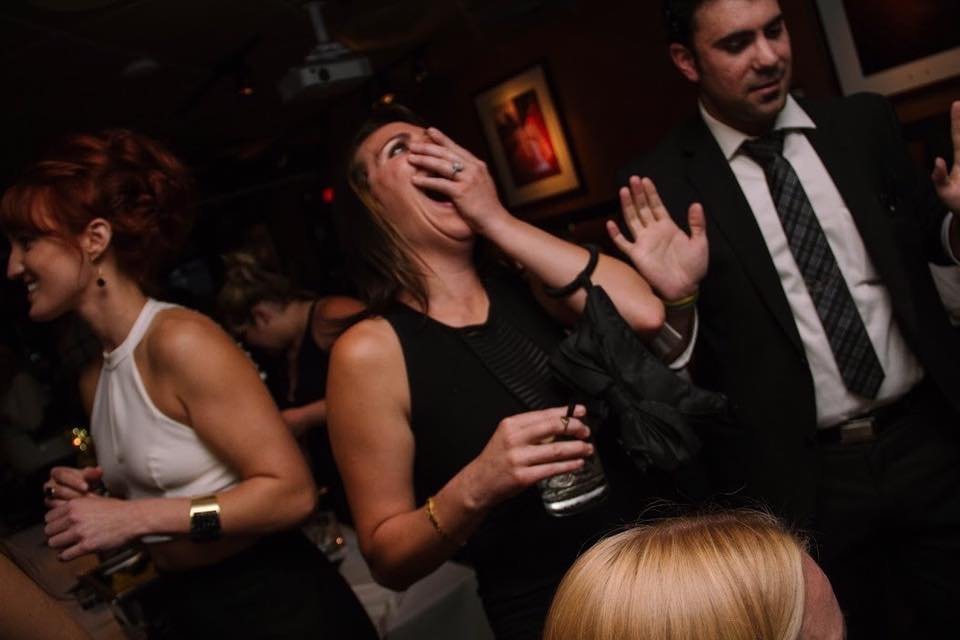 It’s true… I pick pockets… BUT I ALWAYS give the stuff back!

So I’d like to tell you about the one and only time I was pickpocketed. When I was JUST starting out in Magic, I learned that people can steal your watch while your wearing it. This is done for entertainment purposes of course, at least when it pertained to doing it for Magic. When people do it in the streets, there are a lot of different techniques to get in ones space.

I remember going to The Magic Castle, and there was a performer there who I knew would steal watches, and I JUST missed his last show. I was pretty bummed. Not long later, I attended my very first Magic lecturer. Not only did he also steal watches, but it was MY watch he stole… not once, but TWICE! The idea that a watch can be stolen right off a person’s wrist without them having any idea, was mind boggling to me!

Since then, I have always found pickpocketing a fascinating art! What’s interesting is that it is almost entirely based on misdirection. Misdirection is used in Magic… but it’s sprinkled in when necessary, but there is a lot of Magic that doesn’t rely on it; where as pickpocketing relies heavily on two principals, misdirection and the idea that your eyes can only focus on two points at one time and pickpocketing takes advantage of the space in between those points.

I don’t always get a chance to do it based on my venue and the type of situation I’m performing in, but when I do, it’s always so satisfying. I think because it’s so different for me and so interesting to be able to have this skill and only use it for the act of entertainment . Also, it’s raw skill and talent, and doesn’t rely on any type of gimmicks or other items to distract the person. I am looking forward to progressing in the field and look forward to the day I hand you back your wallet!

Magic, Pickpocketing, Mentalism…. these are all great forms of entertainment to add to ANY kind of event you’re having. If you’re looking for more fun ideas such as these, check out https://lagunaniguel.com/event-planning-and-services/. There you’ll find my services, and many other great ideas to help you plan your next event!