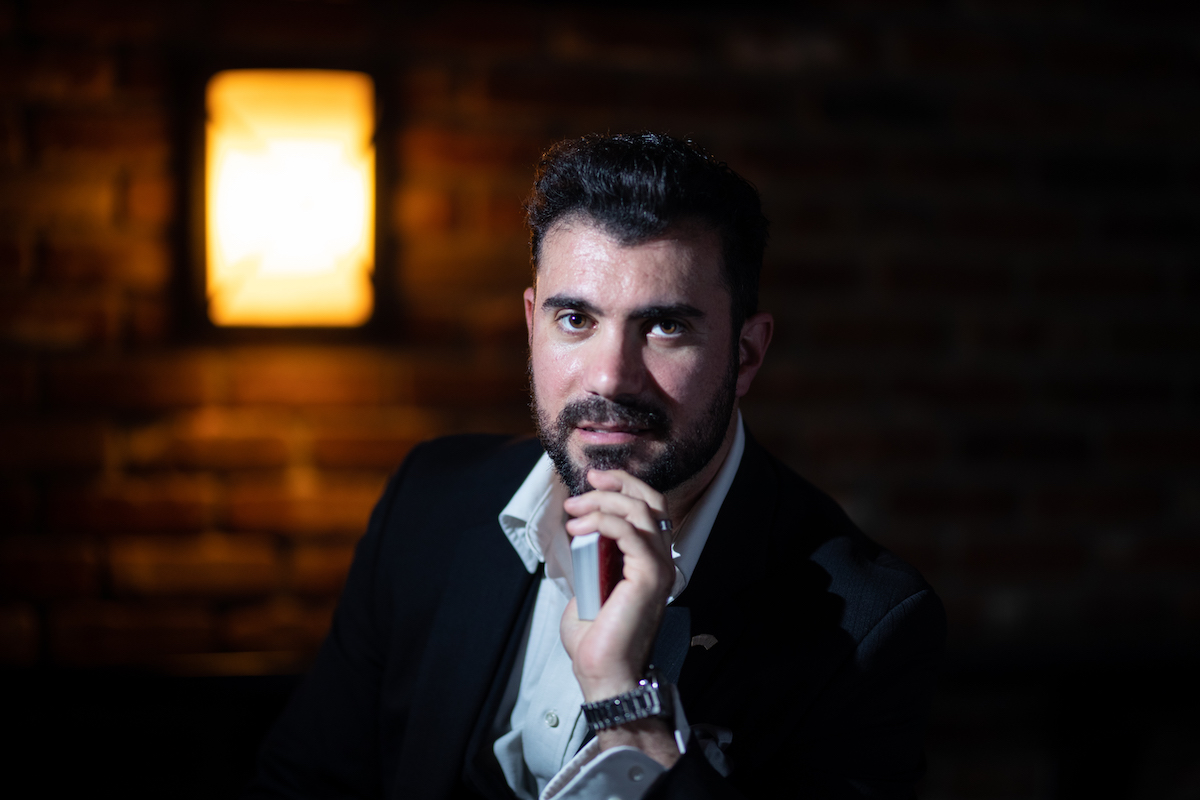 If money was not an issue, what would I do?

As I grew up, many things took my interest including sports, drawing, and painting.

I was a very curious kid who really strived on both science as well as creativity.

It wasn't until 2006 when I got accepted to Cal Polytechnic in San Luis Obispo to study Architectural Engineering.

It was that same year that I discovered Magic and my entire life changed! I was so enthralled and obsessed with this new found passion of Magic that I literally was contemplating a brand new future.

But I am a kind of person to see things through and not give up on things I pursue.

So my new goal was to pursue full-time Engineering and Part-time Magic and eventually ween off the Engineering and do full-time Magic! Well, as I graduated in 2010 and moved back to San Diego, I found that finding a job as an engineer with no experience and living in America's finest city was NOT the easiest of tasks. I

t became rather daunting and discouraging.

I started teaching Magic, I became the President of my local Magic Club, and I held court at several restaurants where I was a weekly performer there.

"If money was not an issue, what would I do?"

I thought I wouldn't do engineering.

Although I enjoy it for what it is, when you do it full time, you are constantly under the gun and always having to fulfill deadlines and it can be rather stressful.

But I thought I would do Magic whether I got paid or not!

Right then I was content doing what I was doing.

Just a few months later, my mind set completely changed and I thought about the time and money that was spent in school and how long it had been since I graduated.

I feared that if I didn't pursue Engineering NOW, that my chance would be lost and I would forever regret it.

So once again I got serious about it and looked for jobs, however; this time I didn't limit myself to just San Diego.

I thought I would have to look elsewhere in order to find something. I end up finding a company in the Bay area and worked as an Engineer for 3 years. I took 2 exams to lead to becoming a fully licensed Engineer.

All while still battling in my head if I should follow my passion.

Well the day has come where I have put a stable Engineering job in the past and have followed what truly makes me happy, what I wake up for in the morning.

I have a beautiful girlfriend inside and out who one day I will make her my wife!

She has been 100% supportive in whatever I wanted to do. She just wanted me to be happy and knew my aspirations will lead to good things.

So here's to a job where I am my own man, make my own hours and deadlines, and hold myself responsible for everything!

You will never work harder for anyone than yourself!